By the time I saw Dr. Gray, I had had 19 surgeries that left a lot of complications. I would regularly get sick and the chronic pain never went away. But this has been the best recovery I've ever had and now I feel wonderful! 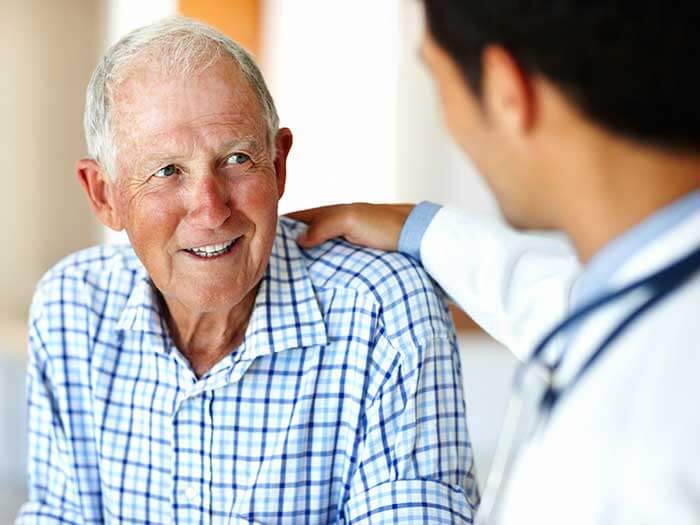 I've had lots of gut issues. By the time I saw Dr. Gray, I had had 19 surgeries that left a lot of complications. That included nine hernia operations related to previous colon surgery. I would regularly get sick, days where I just wasn't feeling well at all. Now I know it was caused by mesh that had gotten infected years ago. The chronic pain just wouldn’t ever go away. The worst was when I required another surgery that was complicated by a bowel injury related to the scarring from all the previous hernia operations. There was leakage of bowel contents from my abdomen which made me septic and put me in the hospital for three months. After that, my wife and I were extremely scared of anyone ever touching my gut again, because we were afraid that the next time I wasn't going to come out of it or if I did it would be really bad.

That’s when I met Dr. Gray. My existing doctor, Dr. Annette Elbert, suggested I see a specialist when I had to be admitted with infected mesh. She called him to ask if he would be willing to take care of my extremely complicated case. He said yes!

He went in, took out eight layers of infected mesh and removed a portion of my intestine that had been chronically leaking into the mesh and causing the infection. I also had a new hernia which he repaired with biologic mesh. That was surgery #20 and I’ve never had another hernia issue!

He was great. He took the time to explain everything and answer any questions that we had. The whole experience was really, really good. It really was. The biggest thing was his bedside manner, just an amazing bedside manner. He made sure that we didn't feel rushed at all and that we were taken care of. He eased our minds on a daily basis.

Once I was released home, I bounced back pretty quickly and was back to work within three weeks. I took pain medicine for about a day and then I stopped because I realized I didn't need it. This has been the best recovery I've ever had - pain levels have been much less than in the past and the scar healed very fast and very well.

Now I feel wonderful! I’m a 48 year old Air Force veteran and social worker with a lot of life left and I'm looking forward to being able to get some strength back that I haven't had in years. I’m finally able to do things and not have to suffer the next day. I feel completely different.

I believe everything happens the way it's supposed to, and I’m so glad I found him. I've got nothing but good things to say about Dr. Gray.

Removal of infected mesh with repair of intestines and hernia repair

I'm so glad I found him 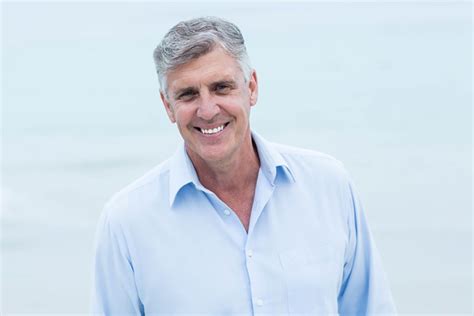 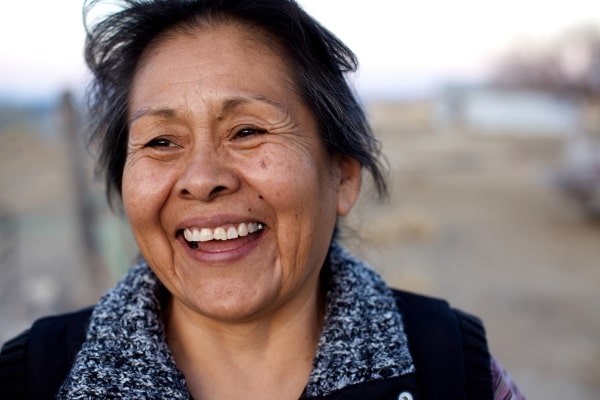 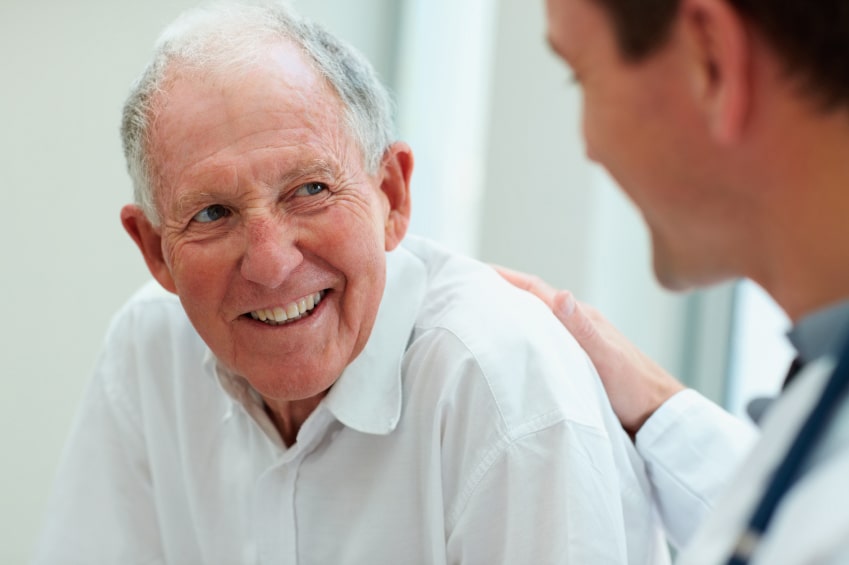 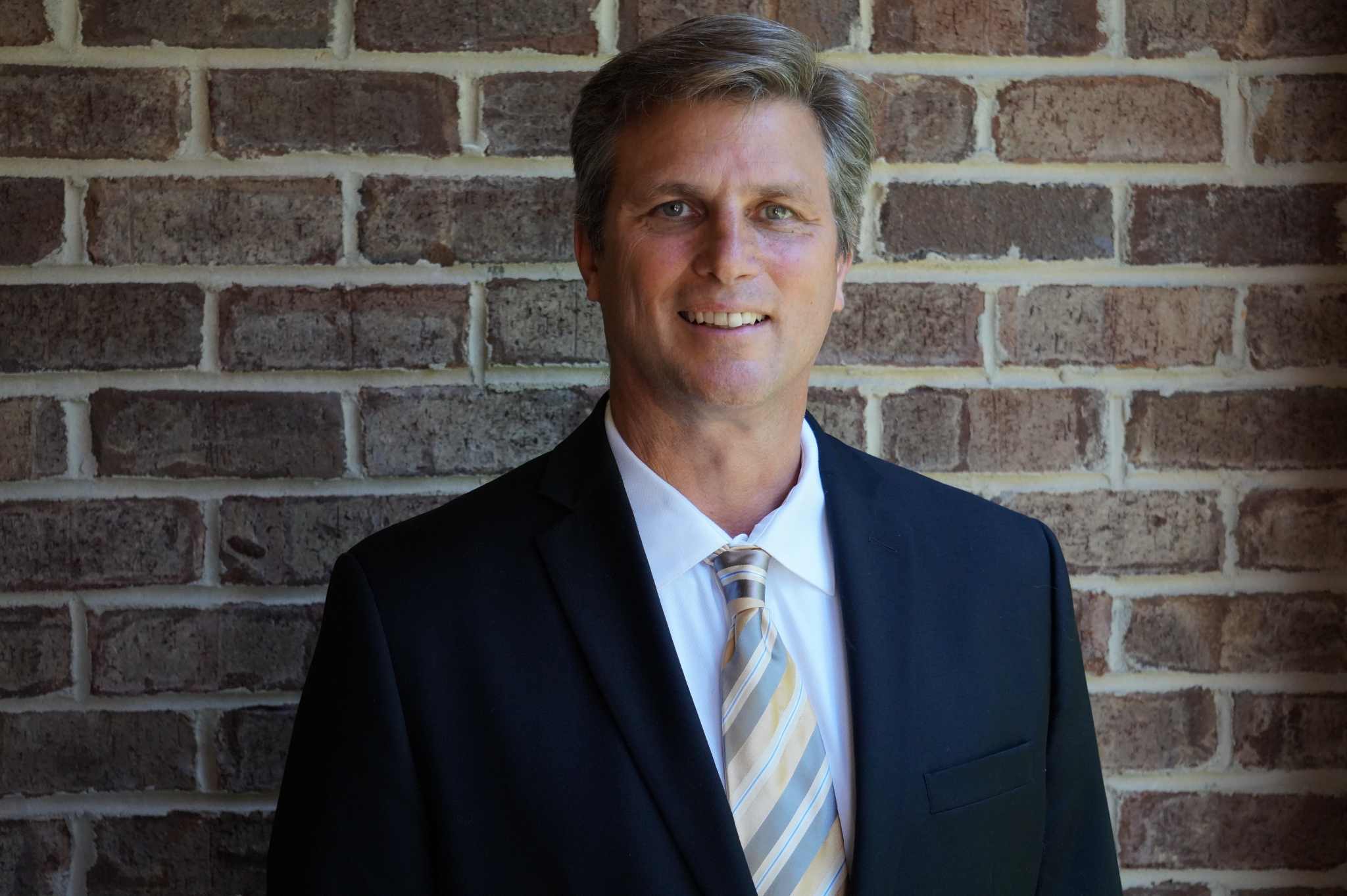