“I've seen people heal who I never ever expected to get better.”

I am not sure I have ever seen what I would call a true miracle. But I've seen people heal who I never ever expected to get better. We treated a young man who was working at a construction site and had got his arm caught in a cement mixing machine. It was a horrible injury. 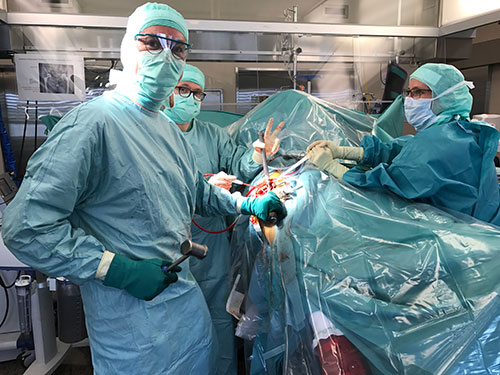 am not sure I have ever seen what I would call a true miracle. But I've seen people heal who I never ever expected to get better. We treated a young man who was working at a construction site and had got his arm caught in a cement mixing machine. It broke both of the bones in his forearm and removed most of the skin and muscle from one side of the forearm. It was a horrible injury. Our orthopedic surgeon was out of the country which meant that it was up to me! We did our best to put his bones back together with hardware. Then there was the challenge of what do we cover the bones with? There was nothing there. No muscle, no soft tissue, no skin.

In a developed world setting, this would usually require something called a free flap. This would involve borrowing a piece of tissue from another part of the body and moving it to the needed area. The trick is blood supply. A free flap utilizes a main artery and vein on the borrowed piece that is attached to an artery and vein at the recipient site. But this requires equipment and skills that I did not have. I ended up using an old-school plastic surgery technique where I borrowed skin and fat from the abdomen to cover the arm. But the blood supply would have to be transferred slowly. We lifted a rectangle of skin and fat off the abdominal wall, leaving one of the long sides of the rectangle attached to the abdomen. We sewed the flap onto his arm and left it attached for three weeks until it developed its own blood supply from the arm, getting blood from the abdomen in the meantime. Then we went back to the operating room to fully detach the flap from the abdomen and secure it on the arm. We skin grafted the wound on the abdomen, borrowing some skin from the leg to cover that hole. Rather amazingly, it worked pretty well! The fact that it worked at all I think was darn near miraculous.

The even more amazing result, however, was the spiritual effect this man experienced. Initially, he was adamantly opposed to any discussions about religion at all. This was unusual in that culture as most people were comfortable having such discussions and considered it normal. The residents would offer to pray with him, but he wanted nothing to do with it. During his long stay in the hospital, the residents took care of him every day, going in and changing dressings, showing him kindness, and showing him love. As time went on his heart softened. After a while, he was willing to talk and at least have someone pray for him. By the time he left the hospital, he was curious enough to ask for a Bible to read.

A month or two later, I learned from the residents that they had been in further contact with him in his follow up visits to the clinic. He had asked further questions about Jesus and about the residents’ faith. Through it all, he was drawn to the faith he had seen in their lives and became a Christian himself, entering into his own walk with Jesus.

The words that the residents had shared were important, but it was their love that made the difference.

Love made the difference 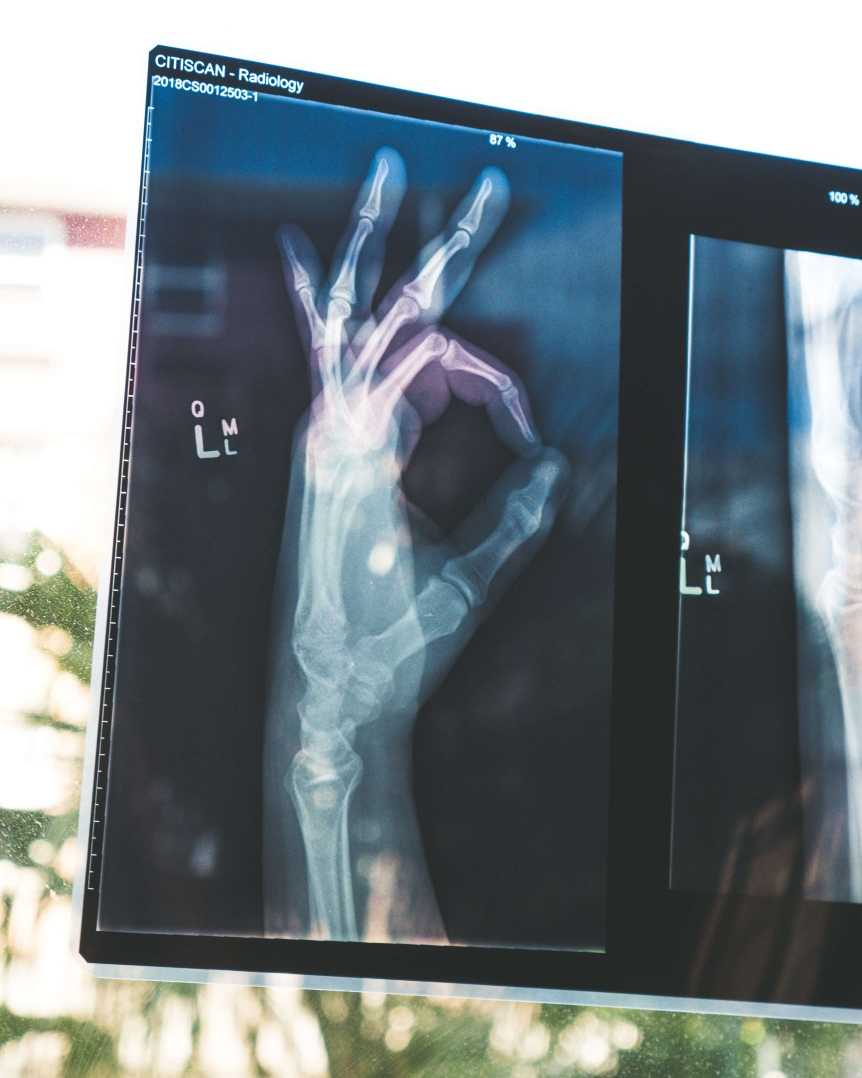 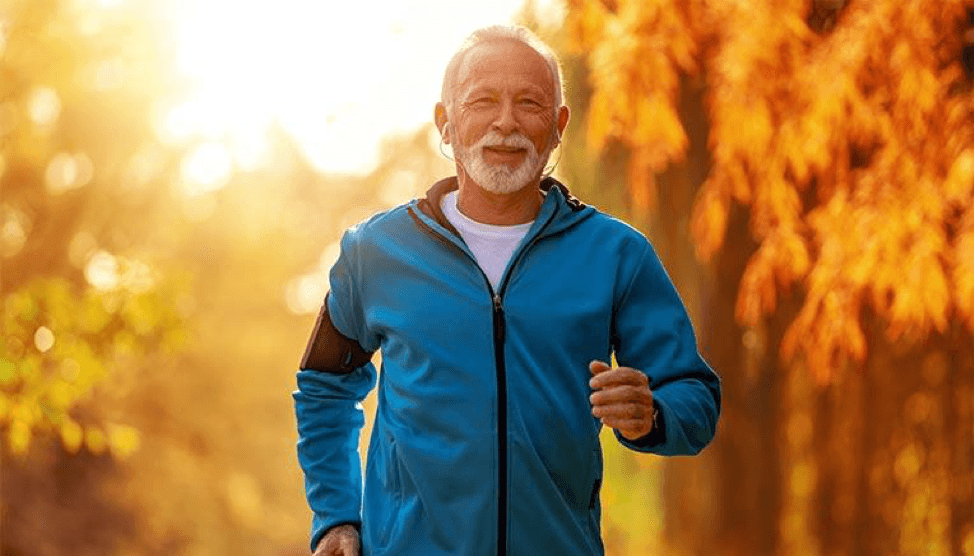 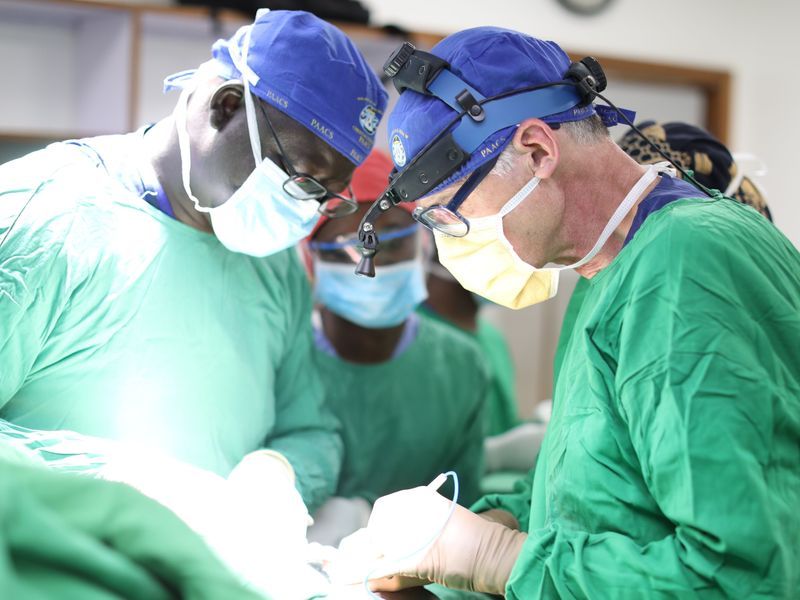